Ventura County is one of 58 counties in the state of California. It has a beautiful, temperate climate and its landmass rises from sea level to 8,831 feet at Mt. Pinos in the Los Padres National Forest. At certain times of the year, it is possible to stand on the beach and see snow in the mountains.

The mild Mediterranean climate, along with scenic geography, makes the area attractive to the more than 900,000 culturally and ethnically diverse people who call Ventura County home. The unincorporated areas – along with the ten incorporated cities of Camarillo, Fillmore, Moorpark, Ojai, Oxnard, Port Hueneme, Santa Paula, Simi Valley, Thousand Oaks, and San Buenaventura (Ventura) – rank Ventura as the 11th most populous county in the state. 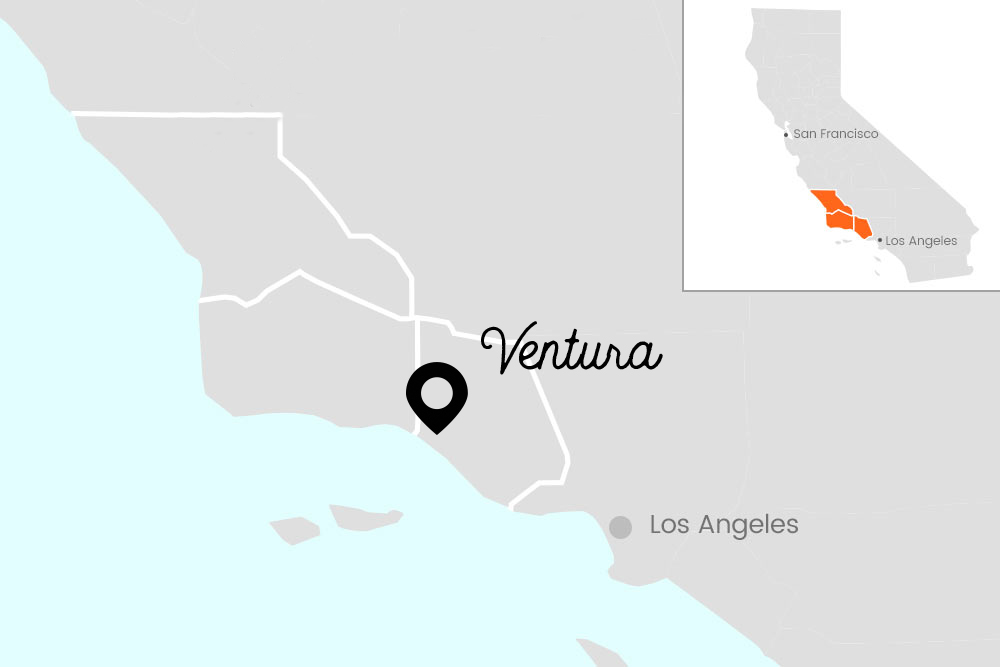