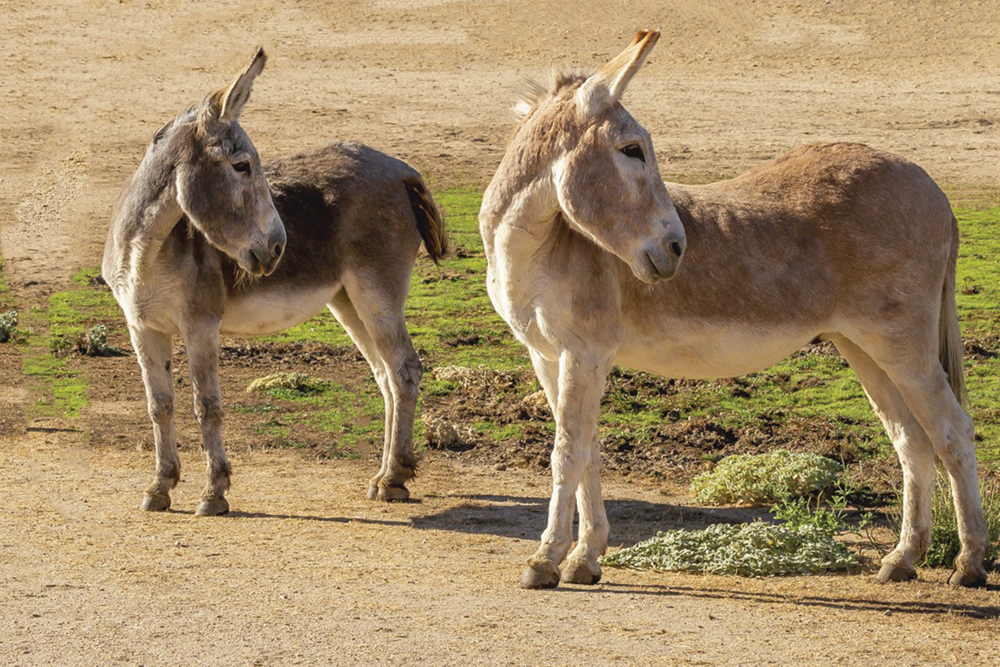 “When we return wild animals to nature, we merely return them to what is already theirs. For man cannot give wild animals freedom, they can only take it away.” Jacques Cousteau

California’s landscape is incredibly diverse with its rugged peaks, desolate deserts, sprawling forests, rich valleys, and miles of pristine coastline. And according to the California Biodiversity Initiative, “Among the 50 states, California is home to more species of plants and animals and the highest number of species found nowhere else.”
That biodiversity, of course, needs protecting and preserving, and that’s where animal sanctuaries and rehabilitation centers play a such a vital role. From San Luis Obispo south to Ventura County, the Central Coast boasts a large number of such organizations. 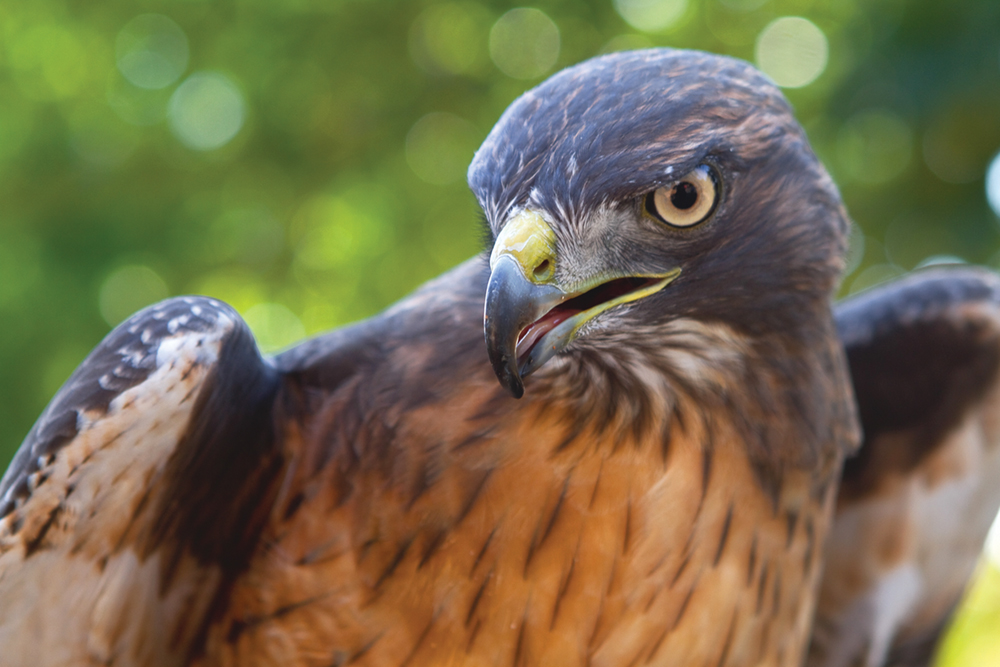 People have always been fascinated by the shapes, sizes, and colors of exotic animals. Zoos have been depicted in wall carvings dating back to ancient Egypt and Mesopotamia. In the 1800s, zoos were kept by wealthy landowners who could afford to maintain them. American publisher and newspaper magnate William Randolph Hearst had a private menagerie; some of the old animal enclosures can be seen on tours of Hearst Castle in San Luis Obispo County, and there are still over 100 zebras living on the property. Aquariums were invented in the 1800s to keep and observe colorful species of fish. Historically, the word “zoo” is an abbreviation for “zoological garden.” 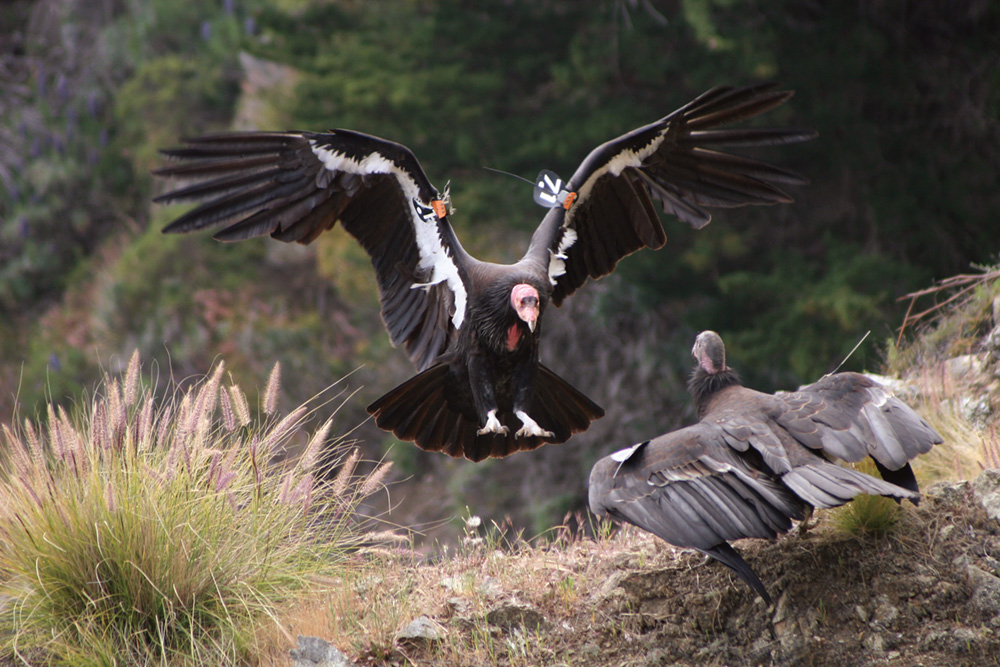 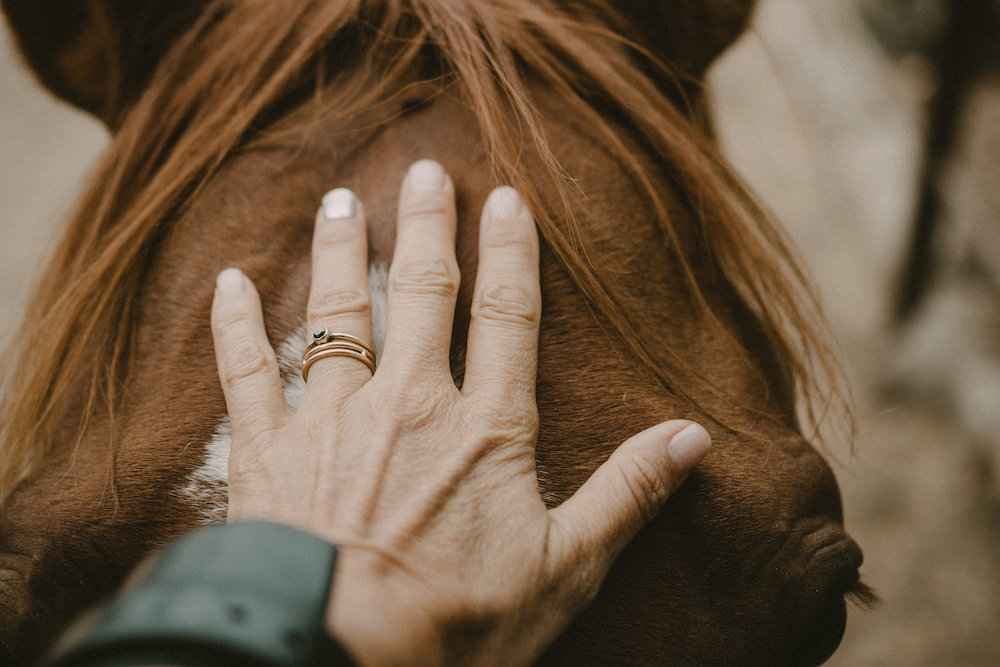 “Something beautiful always happens here!” Andrea Gaines says of her Horse, Heart and Connection workshops with an exuberant smile.
Winston Churchill said it best when describing our connection with horses: “There is something about the outside of a horse that is good for the inside of a man.” Andrea Gaines spends her time in Ojai making sure as many people as possible experience that important connection. 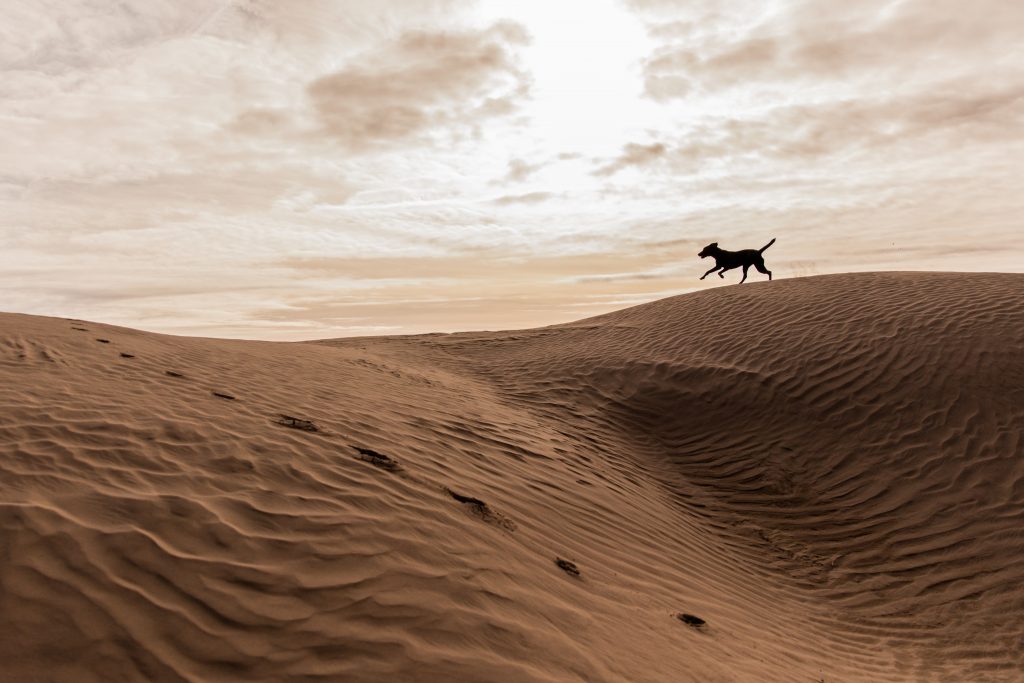 There’s nothing that beats the joyful exuberance of running down an open beach, splashing in the cool water, and stretching out in the warm sand with your best buddy at your side.

At least that’s how our dog sees it.