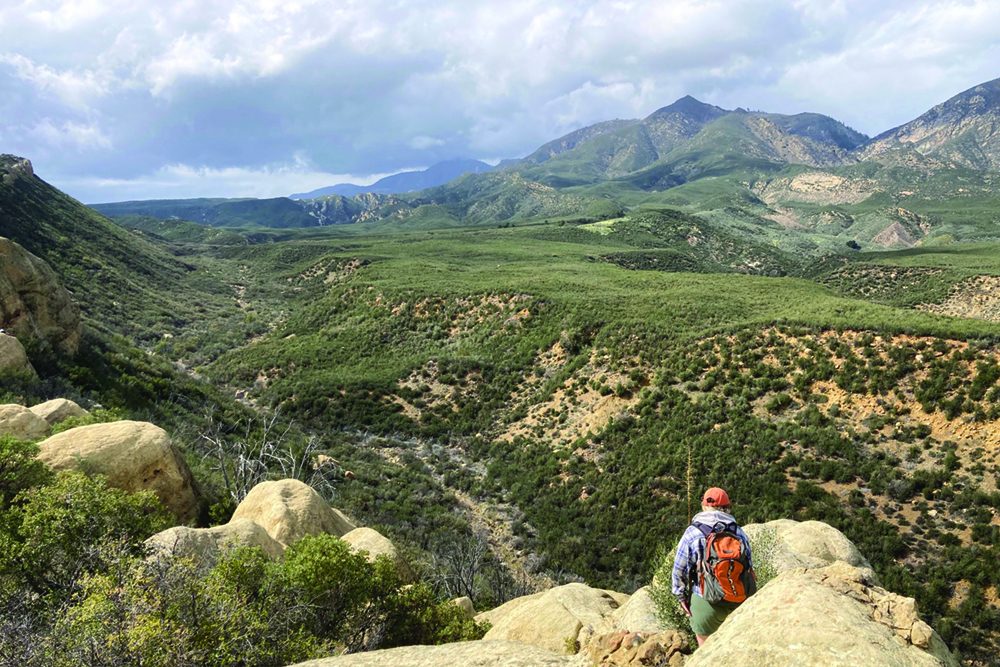 Story and photos by Adam Nuñez

You’ll know the Piedra Blanca when you see them.

Heading up into the Los Padres National Forest north of Ojai, the iconic rock formations will appear suddenly as you round a corner, protruding like enormous crowns in the middle of a rugged green valley. The main rock formations stretch approximately 1 mile east to west, but they provide a full day’s worth of adventure. 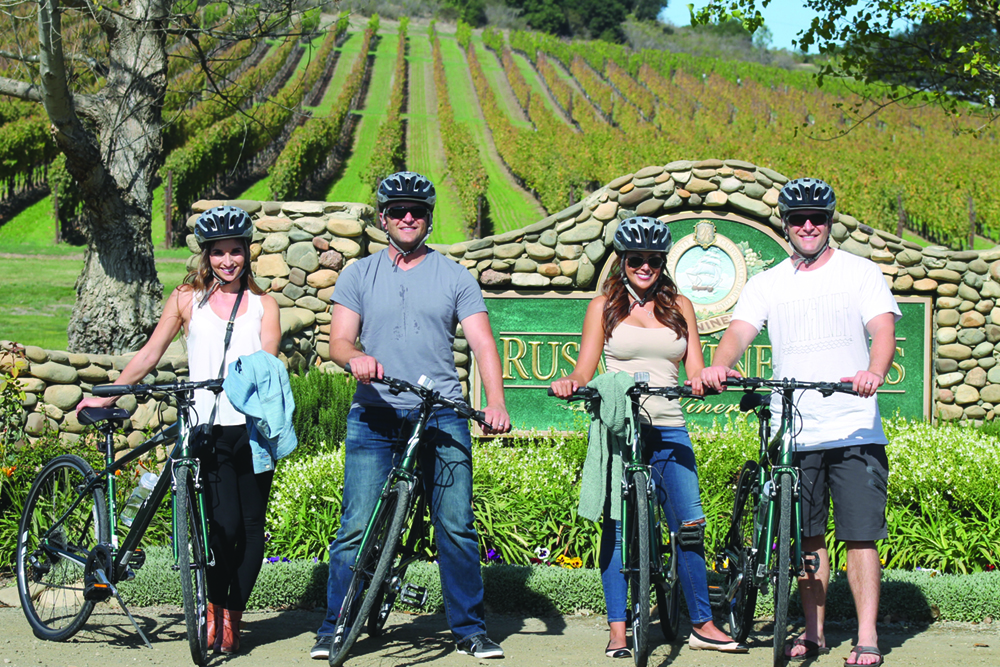 A Sip of Spring Activites

With spring arriving and Covid restrictions relaxing, we are all likely anxious to get outdoors and possibly have a drink while we’re at it. The newly arriving sun and lengthening days make it the perfect time of year to get outside to take in the sights along the Central Coast. Here are some springtime activities that let you delve deeper into both what you see and drink. 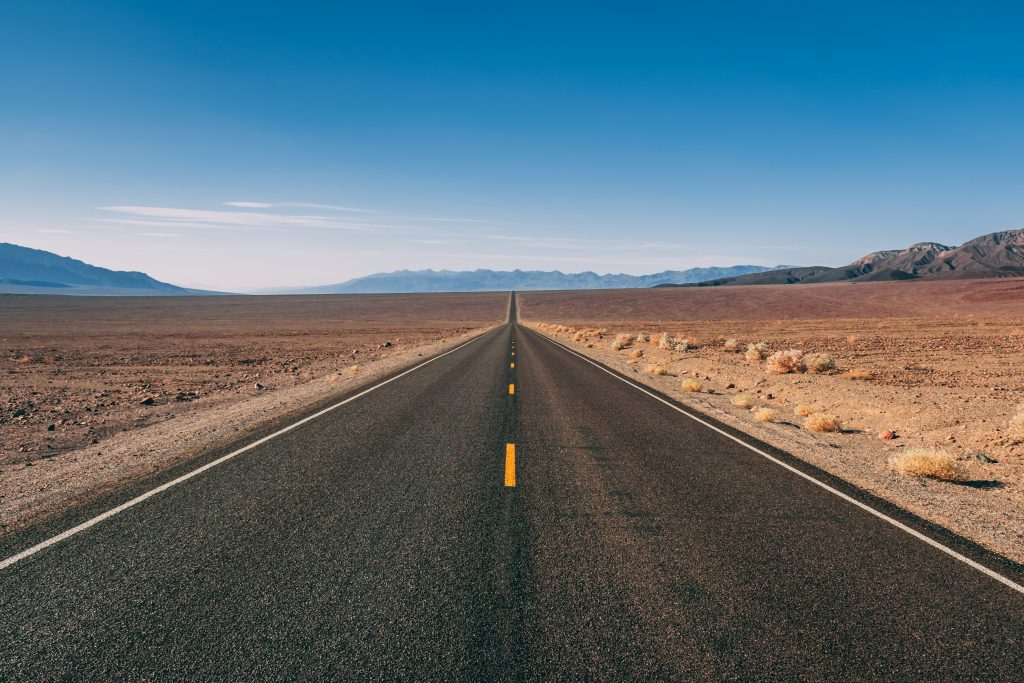 Story and photos by Bennett Barthelemy

Spring invites wanderlust. Its warmer, longer days and the color bursts of blooming wildflowers make one want to head out and find new adventures. A spin across the Santa Ynez Valley on Highway 246 is a delightful cure. 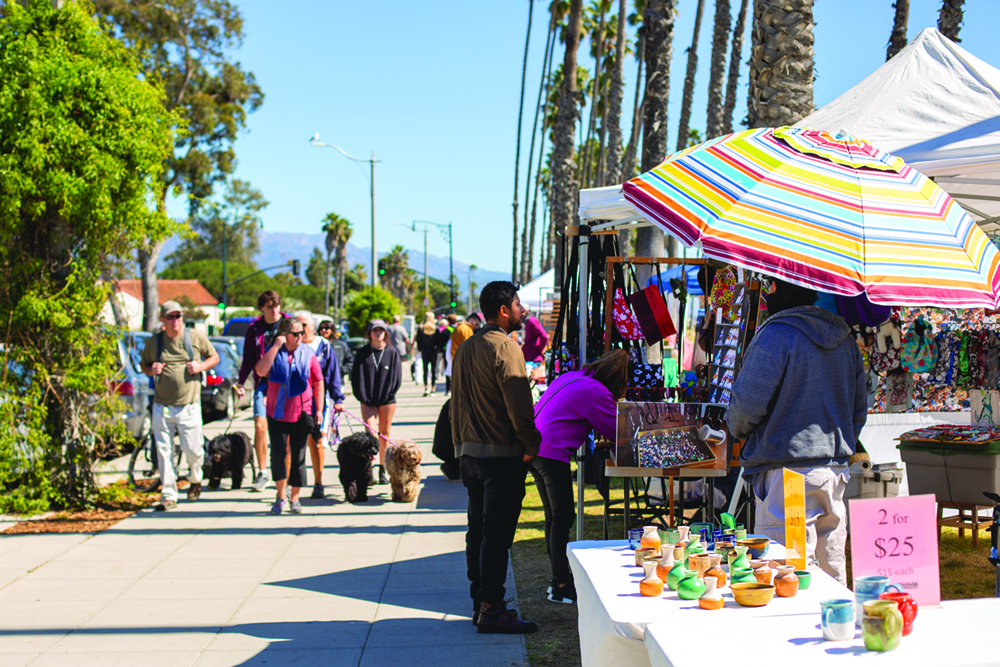 Cabrillo Boulevard in Santa Barbara is about as close to “iconic California” as you can get. Running parallel to the beach, it boasts palm trees and Pacific on one side, and on the other, hotels, restaurants, and shops in Spanish revival-style architecture. The weather is amazing here year-round, and the views from every direction are stunning.If you find yourself in town on a Sunday,
make time for a stroll through the Santa Barbara Arts & Crafts Show. 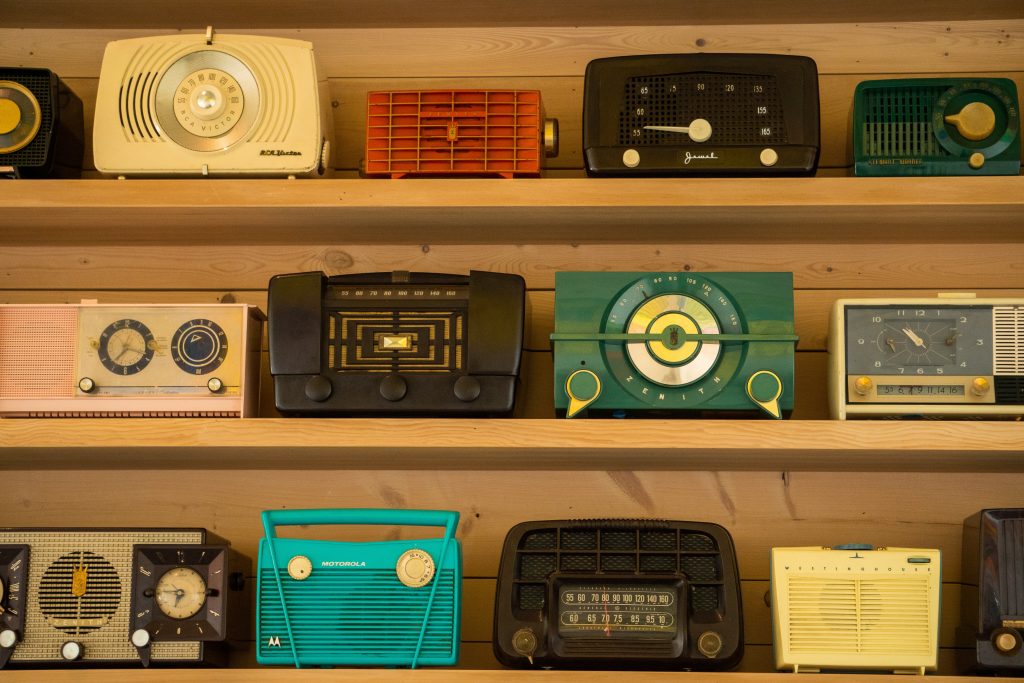 Connecting the Central Coast to the World

Radio: since its inception in the early 19th century, it has been a medium that connects, informs, and even comforts during times of upheaval. In the 1930s, families in the United States would gather around “the wireless” to listen to President Franklin Roosevelt’s Fireside Chats, gleaning important goings-on of the time. As well, it united and engaged in a way that included those previously disenfranchised by print media, such as those who could not read or were sight-impaired. Important local and national events, everything from boxing matches to elections, were experienced communally in this way, united by radio broadcasts.