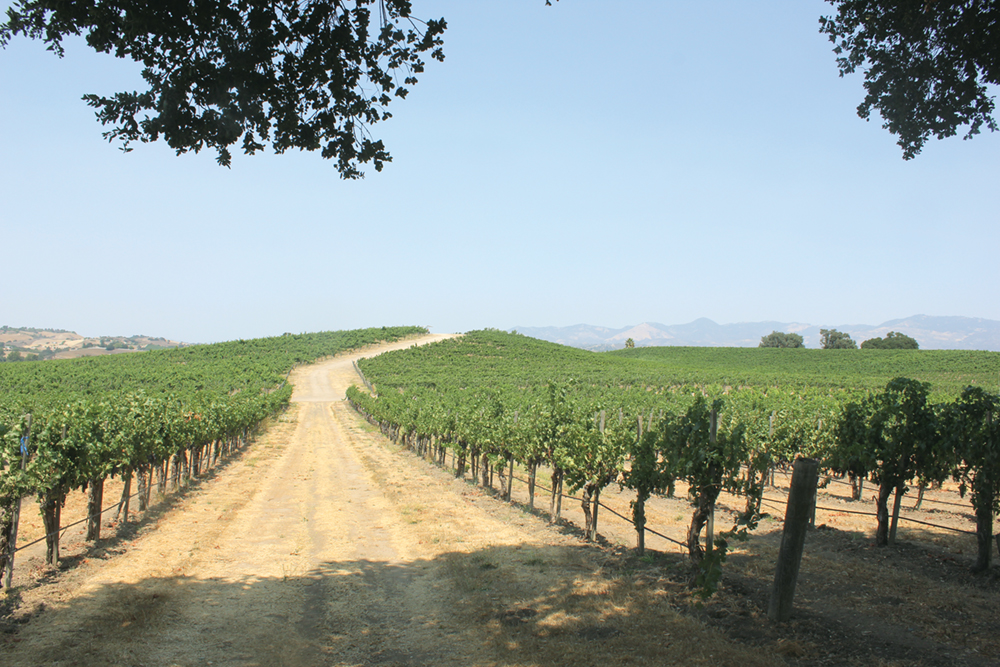 Taste Your Way Through the Santa Ynez Valley 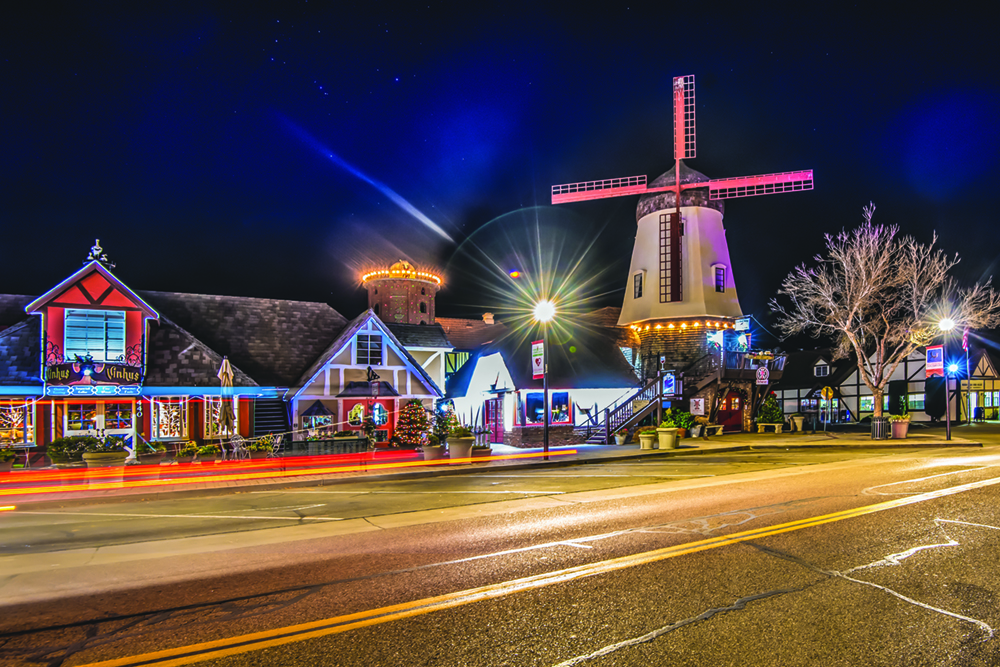 Solvang’s selection of Danish-themed stores and culture brings in throngs of tourists throughout the year. However, it’s during the holidays that this town really shines. The city’s annual Julefest (pronounced “yule-fest”) is a month-long holiday celebration where the downtown area and distinctive shops dress up in twinkling lights and Christmas décor. Festive events are held throughout the city, bringing even more charm to this already adorable town. 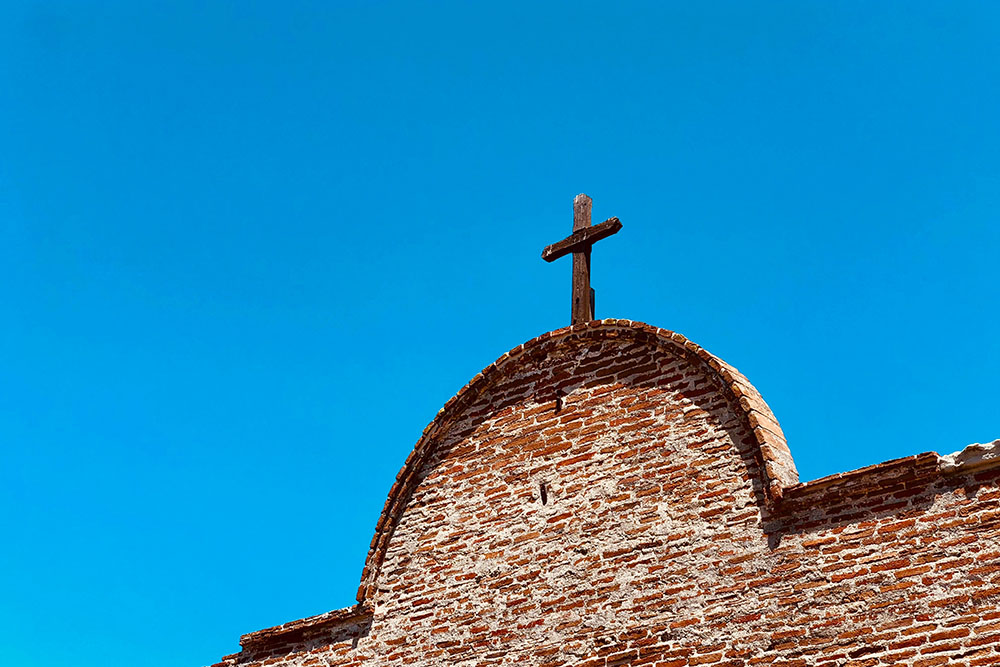 On the Mission Trail

Since its beginning back in the late 18th century, Mission Santa Barbara has made about 233 trips around the sun. That might not seem like much compared with some of the older architecture in Europe. Next to the pyramids of Egypt or Mesoamerica, 233 years is a droplet in the Pacific. But as far as buildings go, the Mission in Santa Barbara is far older than anything else in town, with the lone exception of the Presidio, the old Spanish fort up on East Canon Perdido Street. In fact, if you compare the Mission with everything else in town, everything else in town begins to look a bit ephemeral. 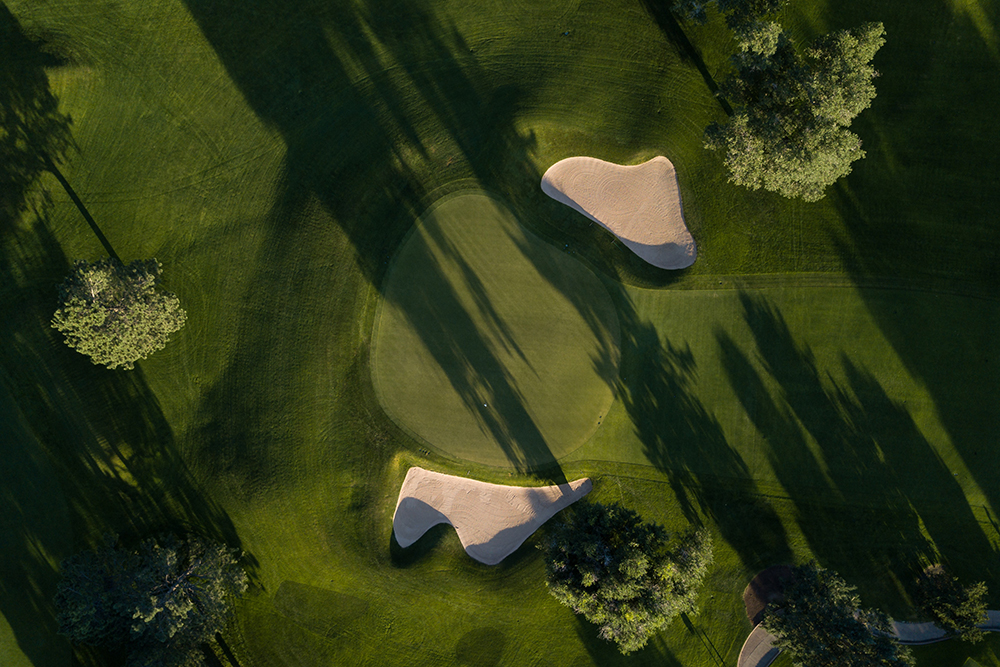 By The Unknown Golfer

If you are a golfer of any kind and you find yourself traveling along Highway 101 in Santa Barbara County, there’s an abundance of beautiful public golf courses awaiting your arrival. Along with my trusty golfing companion, Jason, we visited three highly-recommended Santa Barbara County courses and discovered three gems.  Jason and I set off to play Rancho San Marcos, La Purisima, and the Alisal River Course.