Emma Wood State Beach
North of Ventura
A popular destination for camping, fishing, walking, and/or chilling out, the main entrance is just off the freeway north of Ventura, accessible from the State Beaches exit. Within the campground itself, there are  a few dozen campsites — but be forewarned, there are no tents allowed. This campground is for self-contained vehicles only, and there is no water, electricity, phones, fire rings, or dump stations. But though it sounds primitive, it is a hugely popular RV and trailer campground due to its proximity to the beach (so close, in fact, that it is sometimes closed during especially high tides). 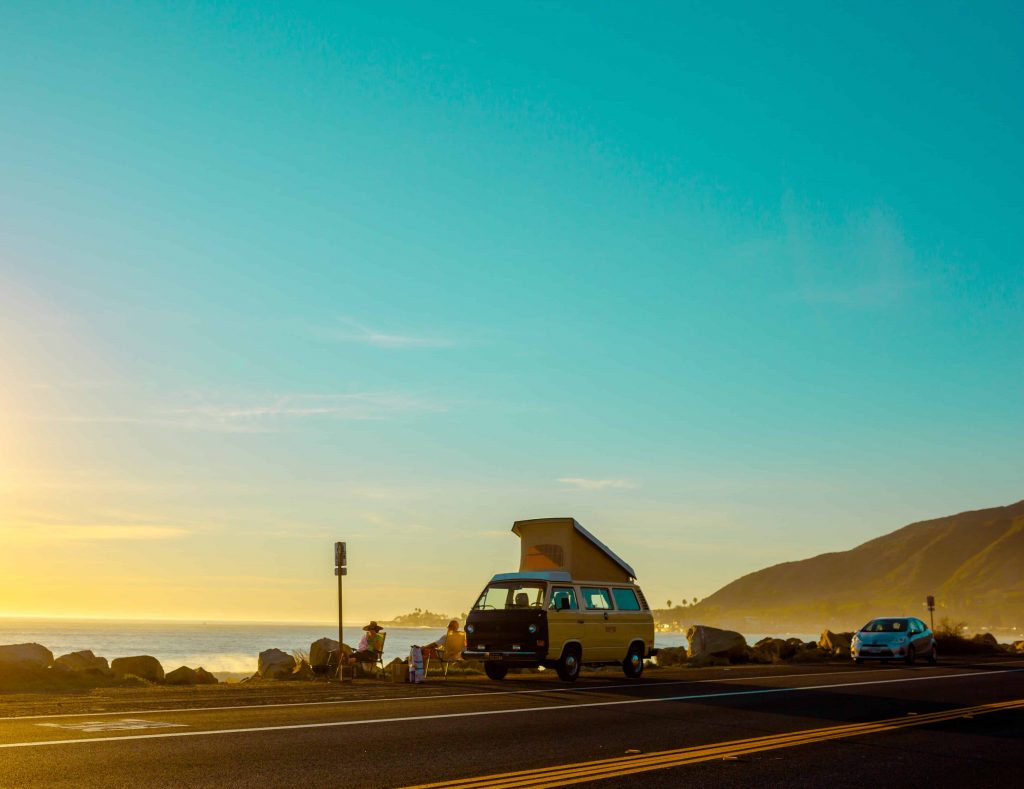 Within the group camping area, found off the West Main Street exit of the 101, look for the Emma Wood River Trail, a short, ambling walk through the natural wetland of the Ventura River estuary. If you pick your way down to the beach near the Ventura River, you’ll find a couple of large concrete rings in the sand. These are old “Panama mounts,” which accommodated a couple of 155mm artillery guns placed there to protect the Ventura oil fields after a Japanese submarine shelled the Santa Barbara oil field during World War II.