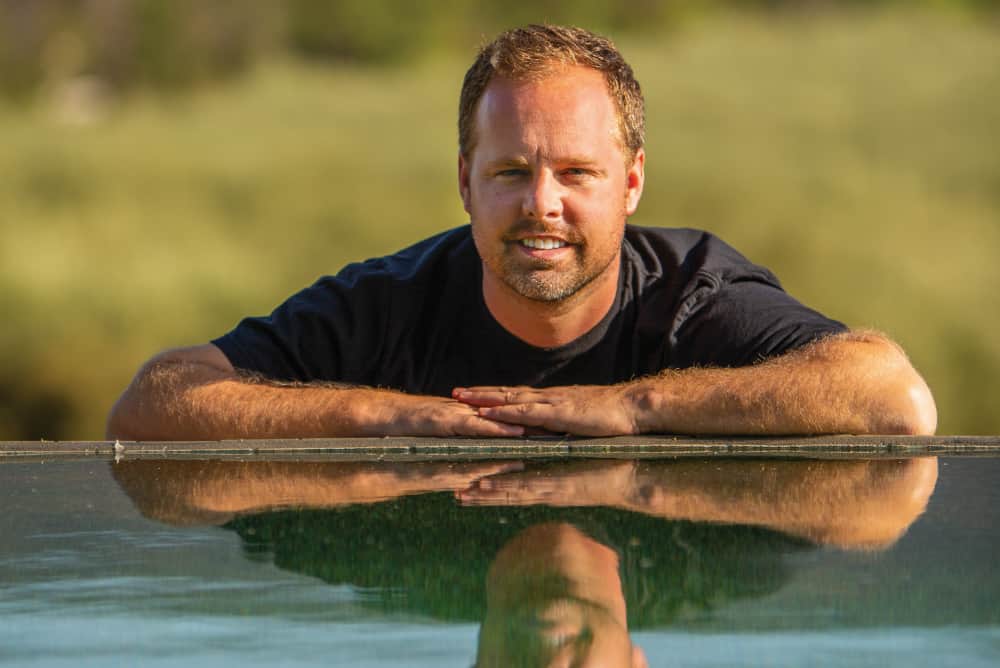 Tyler Brousseau knew he wanted to be in real estate almost as far back as he can remember. From an early age he would look for any way he could to get insight into the industry. As he looked more and more at listings that would pop up in the area, a fascinating world full of beautiful homes and the possibility of a chance to sell them began to unfold before him. “There was never a doubt that I was headed into real estate,” said Brousseau, an Ojai native. “On my Sunday visits to my grandparents’ every week I couldn’t wait to get ahold of the real estate section of their newspaper.”Flash forward 25 years and it’s clear that he never wavered from his dream. Not only is he a full-time real-tor, but he’s also raked in several notable awards for his work in the industry. He’s been recognized as being in the top five percent of Coldwell Banker Realtors internationally, three years in a row.

In 2015 he was named one of Coldwell Banker’s Top 30 Under 30 Award recipients and voted Realtor of the Year for the Ojai Valley Board of Realtors. This afforded the young up-and-comer the chance to network and rub shoulders with some of the best in the business.”That was very unexpected and quite an honor,” he said. “Flying to Chicago and receiving my award gave me the opportunity to connect and build relationships with the world’s top producing realtors. It was unforgettable.”One listing that definitely helped put him on the map was when he successfully sold an impressive piece of property in Upper Ojai. The large estate had been struggling to sell so the owners turned to Brousseau and his associate for help. After sifting through several offers, his team found the right buyer and sold the compound for $4 million.”Taking on my first high profile property was exciting,” he recalled.

“I was ready for it. Who wouldn’t want a stone mansion on 100 acres? The property offered the most specular views of the Pacific Ocean but unfortunately the house was not designed for the views, so being creative was key. “Since most buyers aren’t looking for a home with that hefty of a price tag, Brousseau says that the local housing market, and Ojai itself, have a lot to offer for most budgets. “I don’t find myself needing to encourage people to buy in Ojai,” he said. “They say there’s a spiritual vortex here. I don’t know if that’s true but there certainly is a sense of calm combined with clear air, beautiful skies, and more — that part makes my job easy. “When he’s not selling properties, you might find him out at the golf course trying to squeeze in nine holes before dark, or taking a hike on one of Ojai’s many beautiful trails. More recently, he’s spent his spare time forming the area’s first Young Professional Network. “The goal of this network is to connect like-minded young professionals with one another,” he said. “There are many new things happening in Ojai as the housing market is showing strong signs of recovery since the Thomas Fire. I’m excited to be a part of a community I’ve been raised in and lucky to have called home.

“Check out this website ojaiforsale.com for more info on this current listing”.