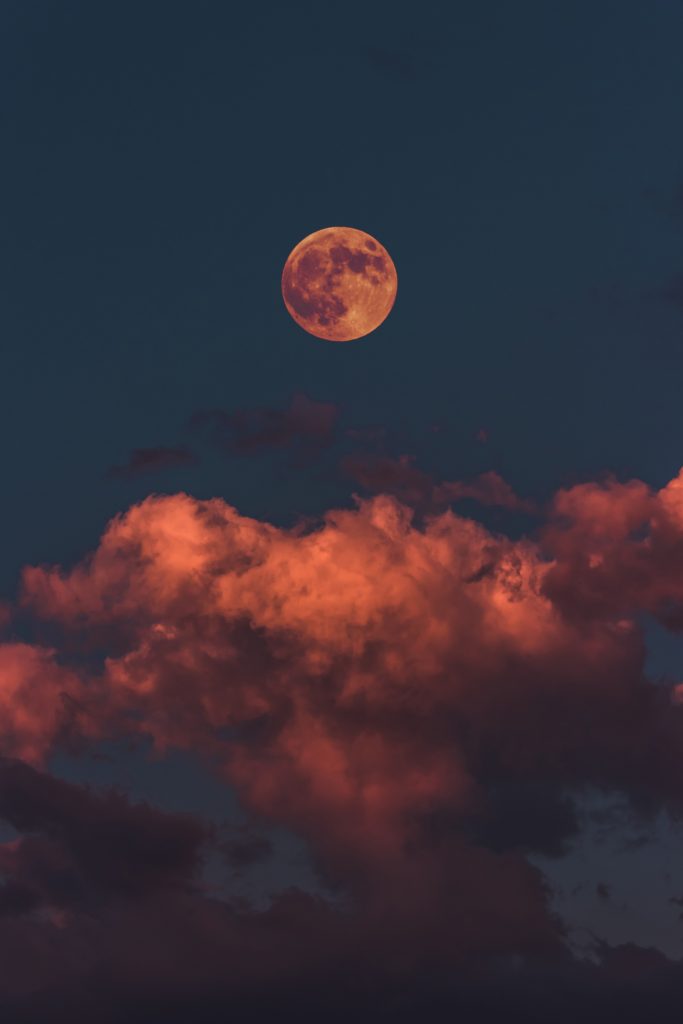 For many travelers, CA-Highway 126 serves as little more than a conduit between U.S. Route 101 on the coast, and Interstate 5 in Los Angeles County.

But do yourself a favor: next time you’re on the 126, stop and do a little exploring. Collectively known as the Heritage Valley, the communities of Santa Paula, Fillmore, and Piru will surprise you with the number of activities, events, museums, restaurants, and culture they offer.

If it’s spooky fall fun you seek, look no further — the Heritage Valley has you covered with its Ghostwalk and the Zombie Hunter Train. Now in its 25th year, the family-friendly Ghostwalk spotlights some of the area’s creepiest bits of folklore. Adult audiences, meanwhile, can hop on a historic train car at the Fillmore & Western Railway to battle zombies — with a paintball gun in one hand and a drink in the other.

• Defend your train from zombies! 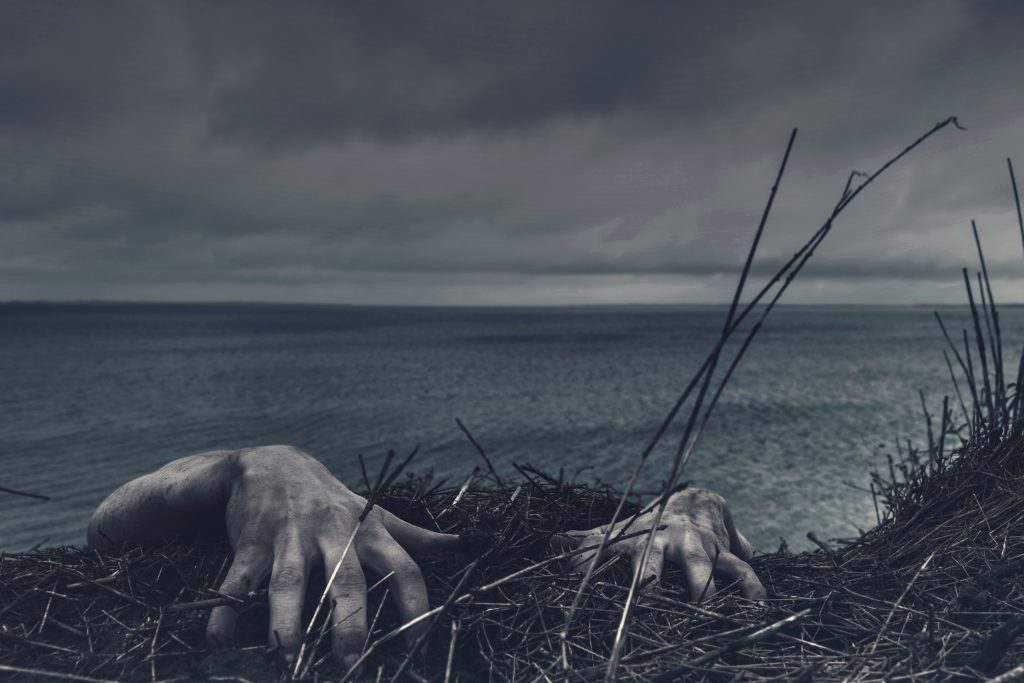 Halloween: The night when the dead come back to life. Are you ready for the zombie apocalypse? Hone your survival skills on Fillmore’s Zombie Hunter Train, and you’ll be prepared when grassy graves break open and bony hands pop through!

If you choose to accept this mission, you’ll be carted onto one of Fillmore & Western Railway’s historic trains and conveyed down a rural railway. Once you reach ground zero, you’ll battle with the army of the undead! But don’t worry. You’ll be surrounded by other fighters, and you’ll all be armed with Stryker Paintball & Airsoft zombie-destroying weapons. Each fighter has up to 250 paintballs, which is a lot considering these boogeymen haven’t got anything to shoot back with! Zombies will roam the fields as you and your teammates paint them up — it’s practically target practice.

Children as young as 8 years old are recruited to the front lines against the zombies. Several hundred people, including many families, sign up for the hour-long event at the start of every spooky season, hosts say. They claim no railroad employees have fallen to the dread zombie disease, but past guests insist they’ve seen a decaying corpse shuffling through the train’s aisles. Zombie hunters have reported that “the zombie actors were great and would even fall to the ground and play dead.”

Tickets are known to sell out, so don’t hesitate if you want a chance to go on this thrilling train ride! You can also simply watch the slaughter if you prefer. Whether you want to blast zombies, or sit back and enjoy some adult beverages and watch the ensuing slaughter, you’re sure to have a fun time! Starting Oct. 5 and continuing every weekend through Oct. 27, you’ll have the opportunity to prove yourself. Departure times are at 5:30, 7:30 and 8:30 pm. Rumor has it, the late rides make for a good scare. Will you join in the fight? Prices are $55 for ZombieHunters and $25 for spectator passengers. 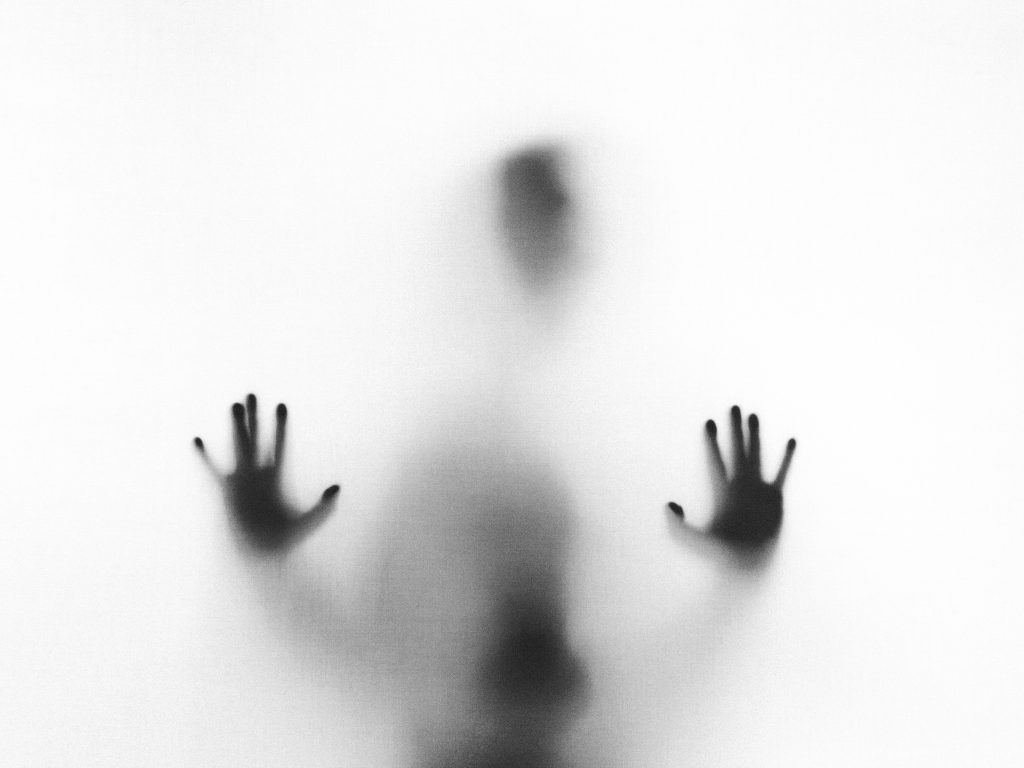 As the season of trick-or-treat draws near, Ghostwalk 2019 provides an immersive theatrical experience sure to delight the whole family. While you stroll, the phantoms, specters, and spooks of all sorts that lived (or might have lived) in the Santa Clara River Valley take corporeal form to share their tales. There’s no shortage of creatively batty stories, all inspired by real — or really-well imagined — events. This year, your ghoulish guide will take you deep into the confines of a circa-1920s circus, where tiger trainer Mabel Stark leads you around to each doomed act.

One Ghostwalk performer said that the ghoulish production can be a “rollerghoster.” But, seriously, don’t worry too much: Since the tour began 25 years ago, the only bone that past patrons have complained of breaking has been their funny bone.

Presented by the Santa Paula Theater Center, the production is quite an undertaking, and each year has brought new poltergeists to the stage. The current buzz is that magicians, clowns, and even trained animals have been added to the long list of undead entertainers. But whichever phantasm haunts the tent, remember that the stories are all dead-icated to you, dear guest.

This year’s walk will be hosted in the old Fumigation Building, but don’t hold your breath waiting in line to buy tickets. Patrons are encouraged to reserve in advance.

Performances take place on Friday, Saturday, and Sunday evenings from Oct. 11 to 27. The 1-hour tour starts every 30 minutes beginning at 6 pm, with the last one at 9 pm. Cost is $15 for adults and $10 for children younger than 12.

While rumors abound that some ghosts are former patrons of the walk, you can trust that your tour won’t come to a dead end. All captive audience members inevitably make their way to their final resting place. After all, fortune favors the grave.