Can we all just stop for a minute and remember how hard it was to be a teenager? Changing bodies, social issues, doing well in school, emotions, and OMG hormones — it was a lot. And in the last couple of decades, it’s only gotten harder on teens. We know this anecdotally and scientifically; according to the National Institute of Mental Health, almost 40 percent of kids 13 to 18 have had an anxiety disorder. In 2017, their studies found 3 million kids ages 12 to 17 had at least one major depressive episode in the last year alone. And the CDC lists suicide as the second leading cause of death for people ages 10 to 34.

All of which begs the question: What the hell is going on, and how can we help these kids? 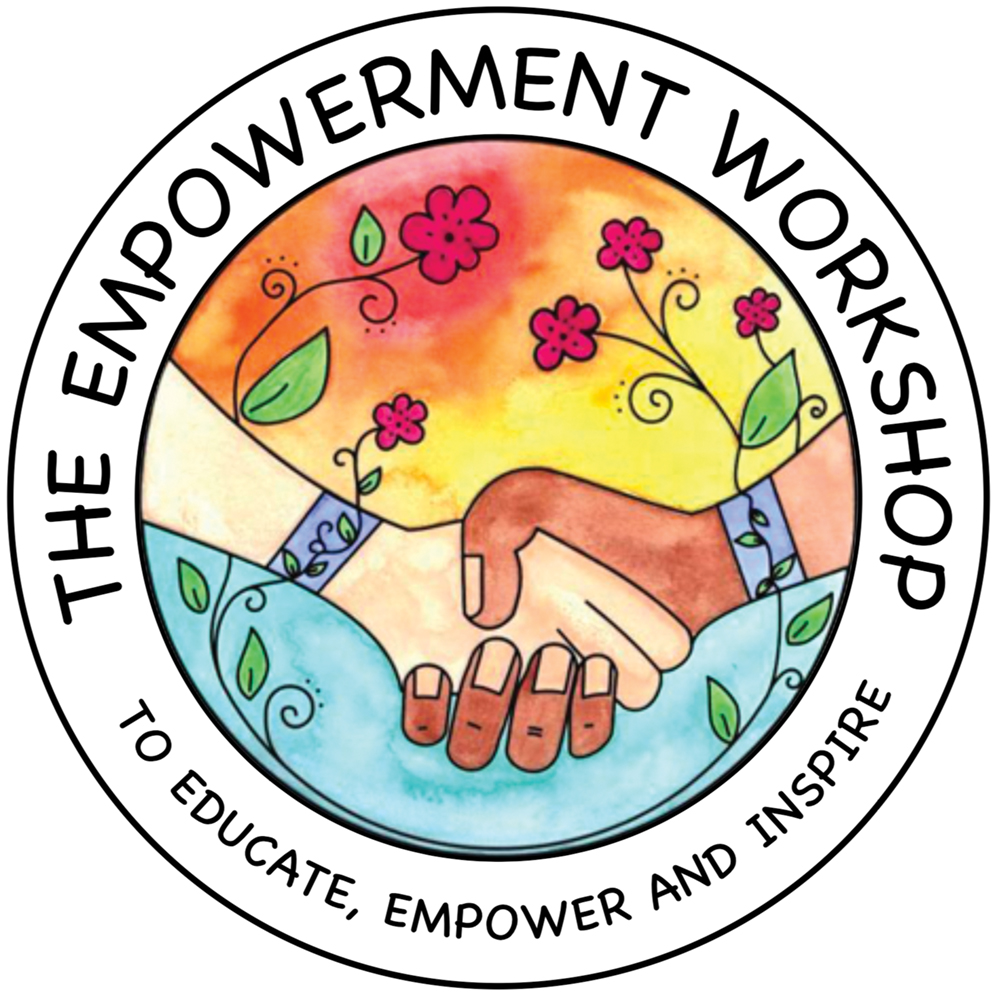 If you’re in Ojai, you’ve got a powerful ally in the Girls Empowerment Workshop. Founded by Ojai native Tobi Jo Greene in 2006, these workshops give kids a safe place to talk about the heavy stuff — body issues, self-esteem, social media, eating disorders, changing bodies, sex, healthy relationships, and more. They explore these issues together, along with a caring facilitator, who sets the tone for safe exploration in a respectful, compassionate setting. 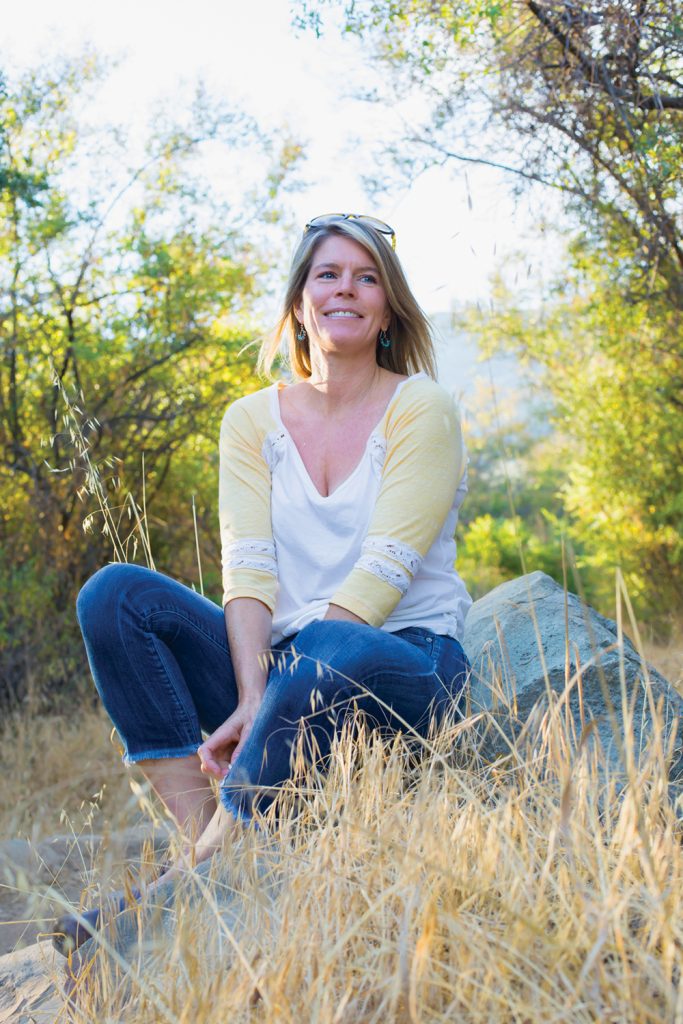 It’s one thing to have a health education class in school; “Sex ed in schools is awesome, of course,” Tobi said, “but you have to see those teachers every single day. So you’re not as comfortable and open.”

In Girls Empowerment workshops, that’s the basis of the entire program — helping teens speak freely and openly, with the goal of educating, empowering, and inspiring them to be a little more OK with themselves and their place in the world. (By the way, don’t be dissuaded by the name; there are also boys’ workshops, and group workshops, too.)

Especially with girls, the first few weeks of workshops focus on connecting with the group and feeling safe enough with each other to speak up. “A lot of women don’t feel safe with each other,” Tobi pointed out. “That’s super sad! So we address that right away: Why DON’T we trust each other? Where did this competition come from? We learn to trust, respect, to get to know each other as a group.”

From that foundation, the workshops build on tackling how women are represented in media, and how that affects us. Social media is now a big part of that topic. “We talk about how they can start changing what they’re seeing on social media,” Tobi said. “When self-worth develops, they’ll stop following pages that hurt them. They can block people … Toxic things don’t belong in your feed.”

From there, the workshops naturally move toward discussions about body image and eating disorders, depression, anxiety, self-injury, and suicide, as well as sex.

There’s also an anonymous question box, which usually gets filled with queries about changing bodies and sexuality. “We have a super comprehensive sex ed,” Tobi said. “We follow the guidelines set out by Assembly Bill 329, which all California public school students are supposed to receive.” It includes the usual stuff you’d expect, as well as sexual assault awareness and sex trafficking. 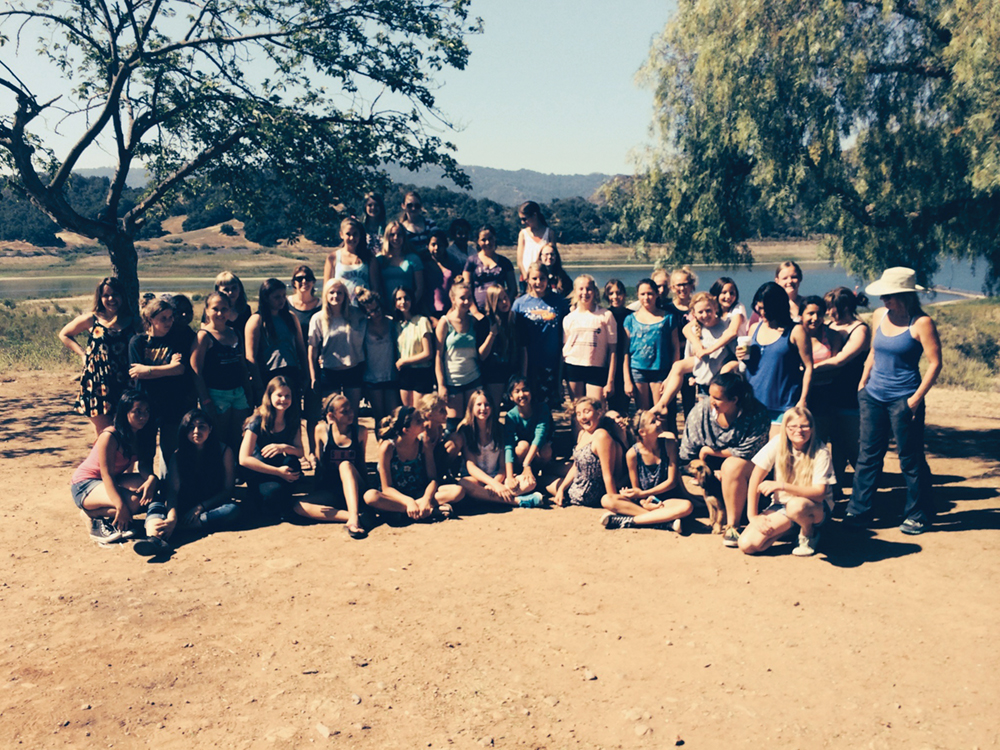 Ultimately, all these discussions are rooted in “growth and healing, finding your voice and self-worth,” Tobi said. That means you feel confident with setting healthy boundaries, learning how you should treat others, and how you should be treated.

But the organization does more than just sit-down workshops. They also have a wilderness program called Thrive, which gets kids out into nature to discuss similar topics and build confidence. In the works is a parents’ workshop, to help them help their kids. (Sorry, parents; they observe a no-parents-allowed rule in the teen workshops.)

Tobi has done health education work for the better part of two decades. While living in San Luis Obispo when her two kids were very young, she worked in a rape crisis center as a health education coordinator, and as an advocate for people who had suffered sexual assault. When Tobi moved back to her hometown of Ojai and started working in the family business (a Mexican food restaurant), she found she missed working with kids. That’s how the Girls Empowerment Workshop got started. The other facilitators include Shannon Kay, director of education, lead facilitator and teacher trainer; Casey Murphy, lead facilitator for the Boys’ Empowerment Workshops; Tessa Magill, therapeutic wilderness programs coordinator; Cheney Caldwell, wilderness advocate and trip leader; and a number of others, as well as guest speakers. 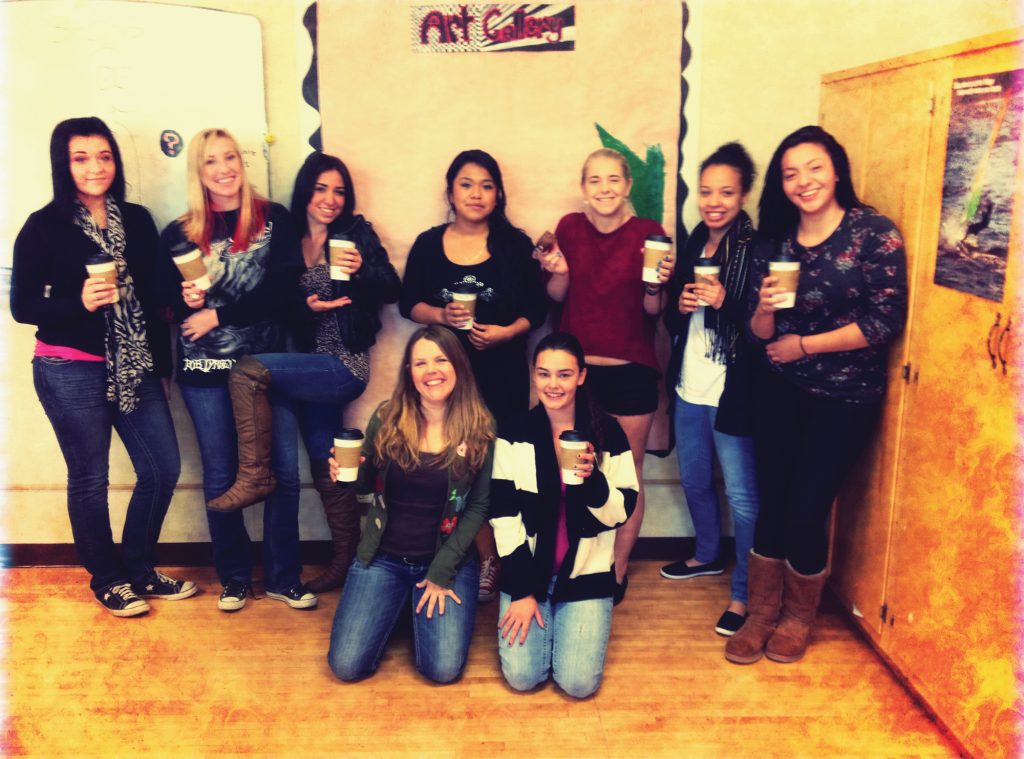 Girls Empowerment Workshop brings kids together to talk about the issues facing them today. (Photo submitted)

Today, the nonprofit group holds workshops in almost all the schools in the Ojai Valley for kids in grades 7 – 12. They’ve also expanded to most high schools across the county. And it’s all done through grants and donations, with very little overhead.

Tobi summed it up well: “We teach what we needed.”

Visit thegirlsempowermentworkshop.org to learn more about the Girls Empowerment Workshop, sign up for upcoming Thrive classes, get resources, and to donate to the cause.