Our surprising ties to cowboy culture

I grew up not really knowing most street names in Ojai. You either went through town, or “the back way.” I couldn’t have told you the streets in the Arbolada, but before I was 10, I knew that if you hung a left at that little triangle junction and then a right by the cemetery, you could shave three whole minutes off your trip to Meiners Oaks. Once I finally started noticing street names (probably around the time I got my license), I began to wonder who they were named after. Some of them I knew — like Libbey, and Thacher. But what about Tico, and Arnaz, and Santa Ana?

As it turns out, many of these Spanish-sounding streets were named in honor of the valley’s early ranching families. The contributions of Edward Drummond Libbey and the Thacher family are well publicized (think Libbey Park and The Thacher School); but not nearly as much ink has been given to an equally significant population that came before: the original cowboys, or vaqueros. These ranching families played a huge role in shaping the valley’s history in the mid-1800s, between the end of the mission era and the founding of the town of Nordhoff.

Founding Familias — an exhibit opening at the Ojai Valley Museum this month — records and pays tribute to these people whose names are carved into so many street signs around the valley. “These families were ‘Californios,’ people of Spanish or Mexican descent who came to California from Mexico … around the time Mexico won independence from Spain,” explained Mark Lewis, Ojai Valley Museum board president. While they made their influence across the state prior to the influx of Anglos, Lewis added, “We’re focusing as much as we can how that played out here in the Ojai Valley.”

Recording this history was a collective effort by museum volunteers, who went out into the community and solicited family stories and heirlooms. Luckily, there are still lots of living links to this era. Among them: retired Nordhoff High School educator, Susie Arce. She can trace her ancestry back to Fernando Tico, a rancher who was awarded a land grant that originally covered most of the Ojai and Upper Ojai valleys. This was called Rancho Ojai, and sat adjacent to Rancho Santa Ana, which ran down the western end of the valley along the Ventura River. During this time — the late 1830s — the ranch lands were open, with cattle roaming the landscape occasionally being rounded up by the vaqueros.

“That cherished American icon, the cowboy, came out of that Mexican vaquero culture,” Lewis pointed out. “Rodeos, branding, the open range, all of that quintessential ‘guy riding on the range’ stuff — all that started with the vaqueros.”

Like Arce, there are other local living links to this era, such as fourth-generation vaquero and world champion horse trainer, Dan Lopez. His family managed ranches for the Camarillos, for whom the Ventura County city was eventually named. “Dan is a living link to that world. He grew up and made his life and profession on a horse,” said Lewis. “We’ve got a whole section on him — enormous belt buckles, prizes, riatas, hackamores, saddles. He loaned us quite a bit of stuff.” 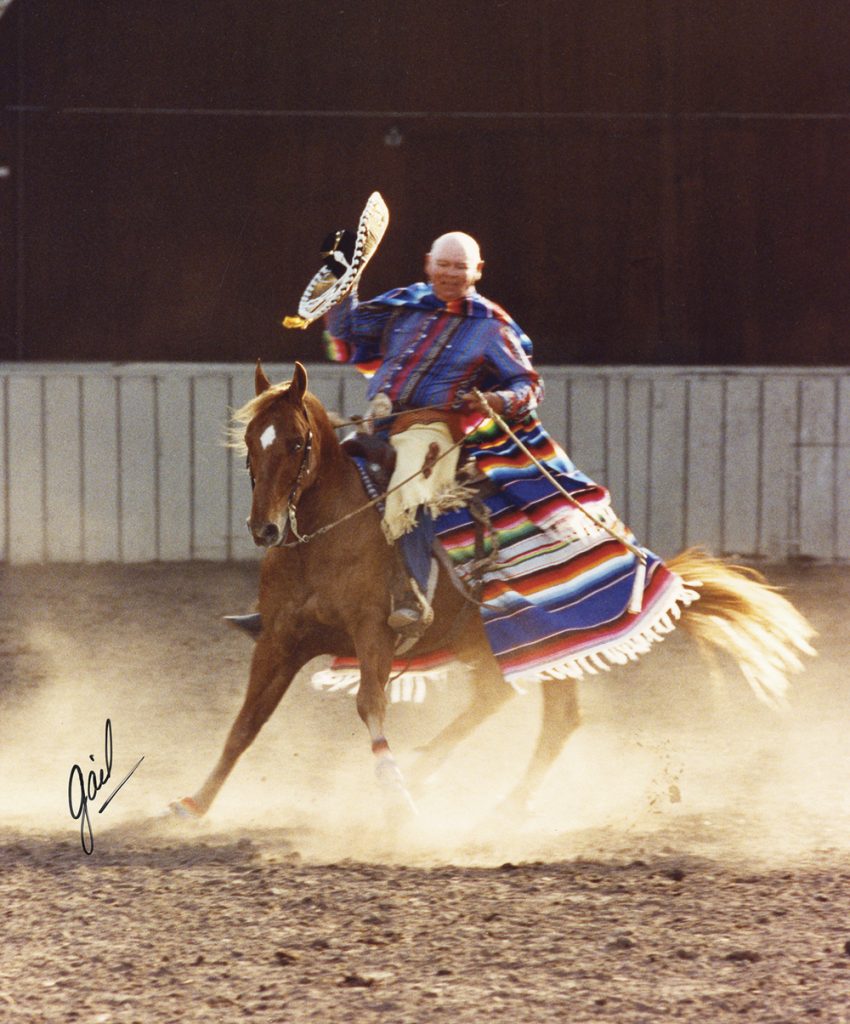 A fourth-generation vaquero, Dan Lopez is a living link between Ojai’s ranching past and the present. (All photos courtesy of the Ojai Valley Museum)

Founding Familias also connects this vibrant ranching past with several well-known structures, some of which are still in existence today. Don Jose Arnaz came to the area in the 1850s, helping establish the city of Ventura before acquiring a share of Rancho Santa Ana just south of Oak View. He would build the Arnaz Adobe, which is now known as the oldest continuously occupied residence in Ventura County. It sits just behind the well-known (and now defunct) cider barn on the side of the Arnaz Grade. 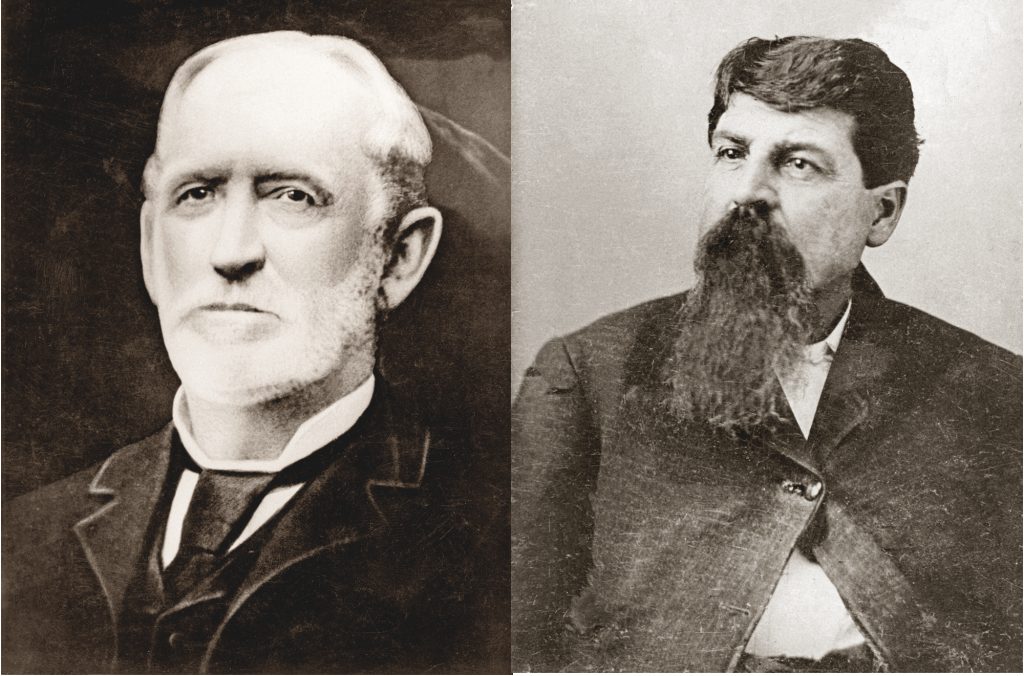 Left: In the mid-1800s, Don Jose Arnaz built an adobe that still stands today just off Old Creek Road. Right: If you Google “Tico Ojai,” you’ll find there are two streets bearing Fernando’s surname. When you think of the amount of land he owned — most of the Ojai Valley — it’s no wonder.

It’s no surprise that there are some pretty amazing stories to come out of the Founding Familias era, too. Among my favorites: Not content to merely rope cattle, Ramon Ortega used to rope grizzly bears — “of which there used to be many in these parts until Ramon came through,” Lewis said. Ortega was a rancher and vaquero north of Matilija Canyon. Hikers and dirt bikers may be familiar with his namesake Ortega Hill and Ortega Trail, which can be accessed from Highway 33.

I could go on, of course. The Ojai Valley Museum crew uncovered a ton of amazing stories and artifacts that weave through families and generations, and tie our tiny little town to the larger history of California and beyond.

Go check it out. Who knows, you might just find your family’s name on more than a street sign.

The Founding Familias exhibit runs from May 17 through July 28 at the Ojai Valley Museum, 130 W. Ojai Ave. Learn more at ojaivalleymuseum.org.