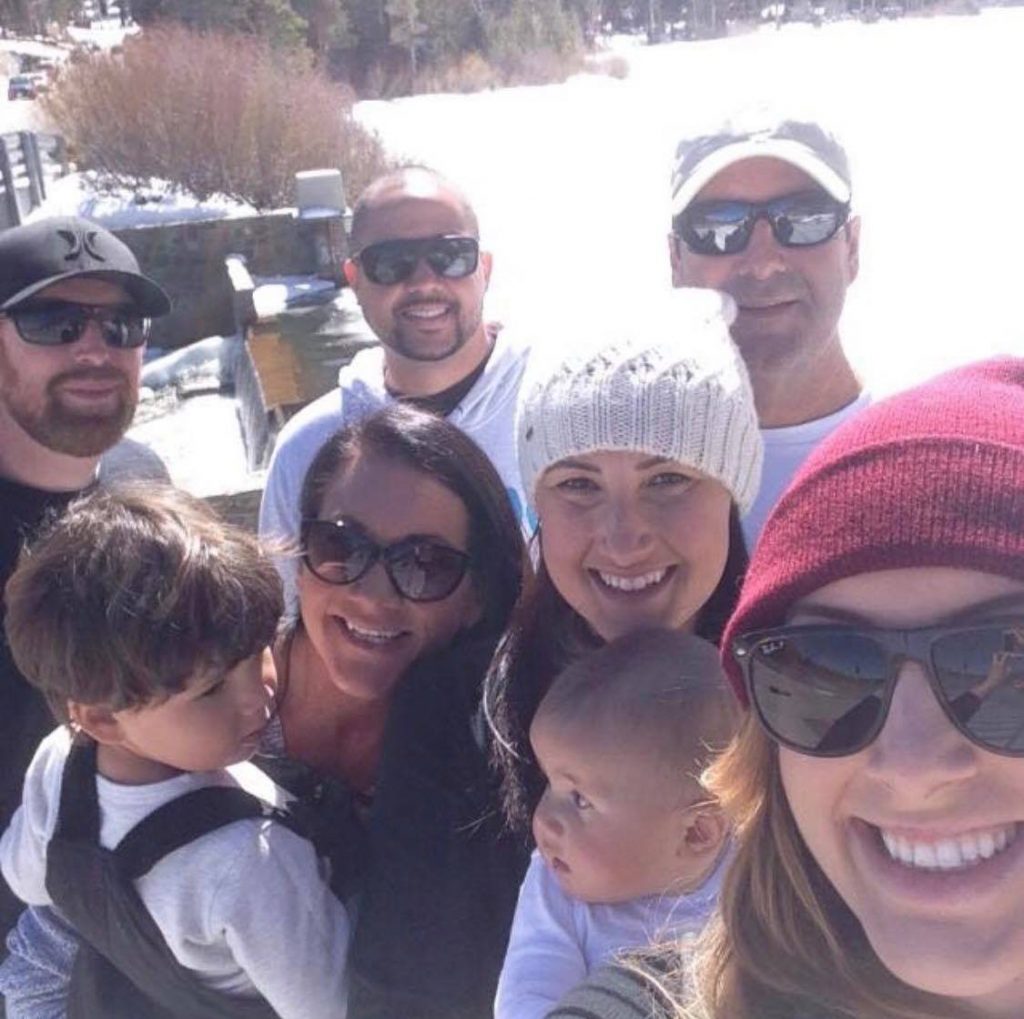 Like so many others did after World War II, Ojai’s Noreen and Bud Bower had a bunch of kids and started a family business. Ojai Van Lines began with one truck, based in their home, in 1946. Back then, Bud transported groceries from Los Angeles to Ojai, to places like Bayless Market (now Westridge Midtown). On Sundays, he’d bring Bill Baker’s famous bread down to the train station in Ventura.

One day, Bud got an odd request from a neighbor: could he use his truck to help them move to Arizona? “I guess whatever the price was, he made enough money that he changed businesses!” laughs his daughter, Diane Clegg. And thus, Ojai Van Lines became a moving company. In the early ‘60s, it expanded and became an agent for Mayflower. Today, they are Coast Transfer and Storage, and through Mayflower, they move people and businesses across the street and all over the world.

The Bower kids, Diane, Dwayne, Gene, and Susan, helped their dad from the beginning. “I remember going to L.A. with him, to pick up groceries and come back,” reminisces Diane. “Then, when we went into the moving business, we all helped! We’d help wash trucks, carry little boxes to the warehouse … anything he needed us to do as little kids.” 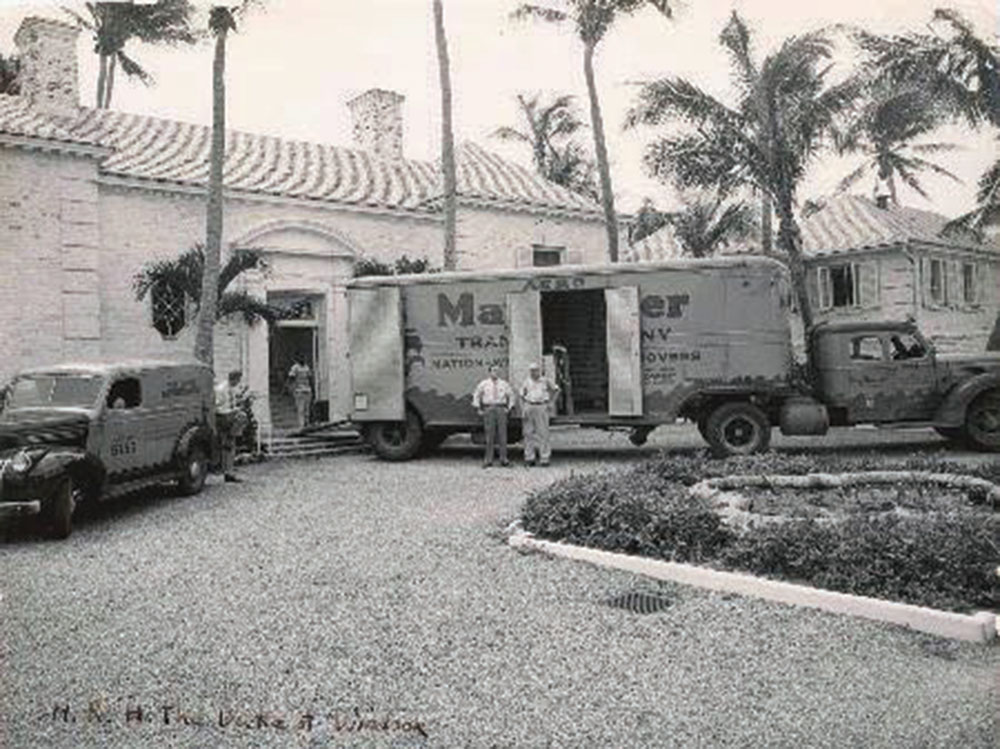 In the early days of the company.

The family’s original warehouse was in Meiners Oaks, in what is now Don Lalo’s. When they expanded, Bud’s brother, Ray, built their Ojai Mayflower warehouse on Bryant Street where the business would reside for several decades. Those years were happy and busy ones for the Bowers; when they could get away, it was often up to the Sespe with their horses, where they’d camp and fish for a few days. At home, they raised cows and chickens, and Dwayne would often coerce his sister Diane to bring her wagon out to the dump to pick up wheels and gear that he could turn into soapbox derby-type cars. “He was always into anything that moved,” Diane says. “Now he has a whole warehouse full of cars!” 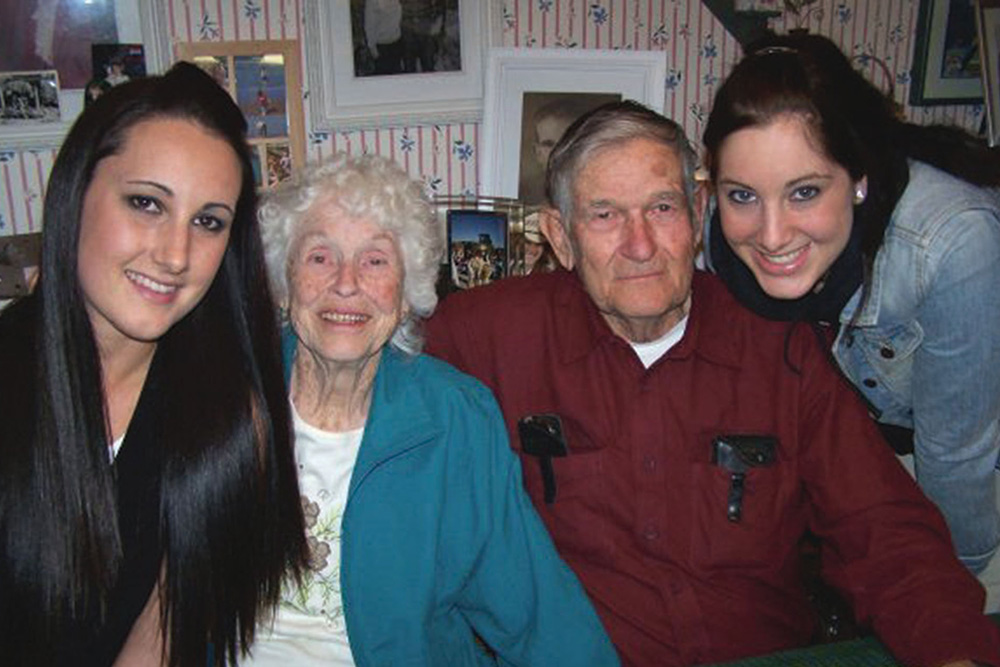 Noreen and Bud Bower with their granddaughters Christa and Jordan.

The Bower family business has always been just that — a family business. In 1978, when Bud and Noreen decided to retire, Diane and her husband, Bill, took it over. By then it had already become a third-generation company, with Bill and Diane’s boys David, Todd, and Troy, working there. By the 1980s, the company expanded again, adding another moving company in Ventura, Coast Transfer and Storage.
Diane and Bill then decided to retire in 2005, and passed the company down to son Todd and his wife, Trisha — who put their own kids, Christa and Jordan, to work there as well. Like the generations before them, Todd and Trisha have stayed rooted in the same philosophy of integrity in business. “That was the thing we learned from my dad — to treat people the way you want to be treated, with respect and honesty,” says Diane. “You don’t say you’re going to charge someone $200, and then charge them $500!” That same “golden rule” applies for their employees, many of whom have been with them for more than a decade. 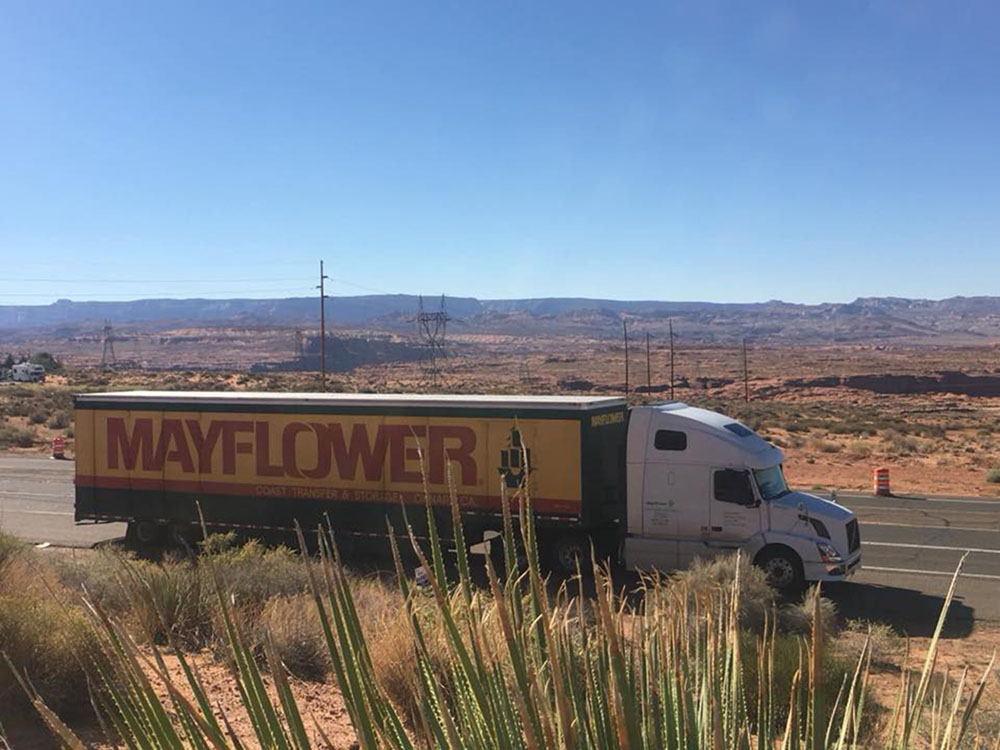 It’s not surprising, then, that the company has so many repeat customers, and why, when the Cleggs expanded their business model a bit to fit with the changing times, they’ve found continued success. In 2013, they closed their Ojai location and moved the business to their Ventura location, officially becoming Coast Transfer and Storage (although they’re still an agent for Mayflower).

In addition to moving families, the company has begun working with large companies. They’ve recently worked with the Ojai Valley Inn when it did some remodeling, and the Ojai Valley Community Hospital, when it added new buildings. They’ve worked with large international companies, as well, like Chase Bank, Bank of America, Chick-fil-A, Target, and Burlington Coat Factory, when they add or move locations. They also have a 20,000 square-foot storage facility for long and short-term storage, (new house not quite ready yet? They’ve got you covered!) and offer commercial warehousing, storage, and fulfillment services. 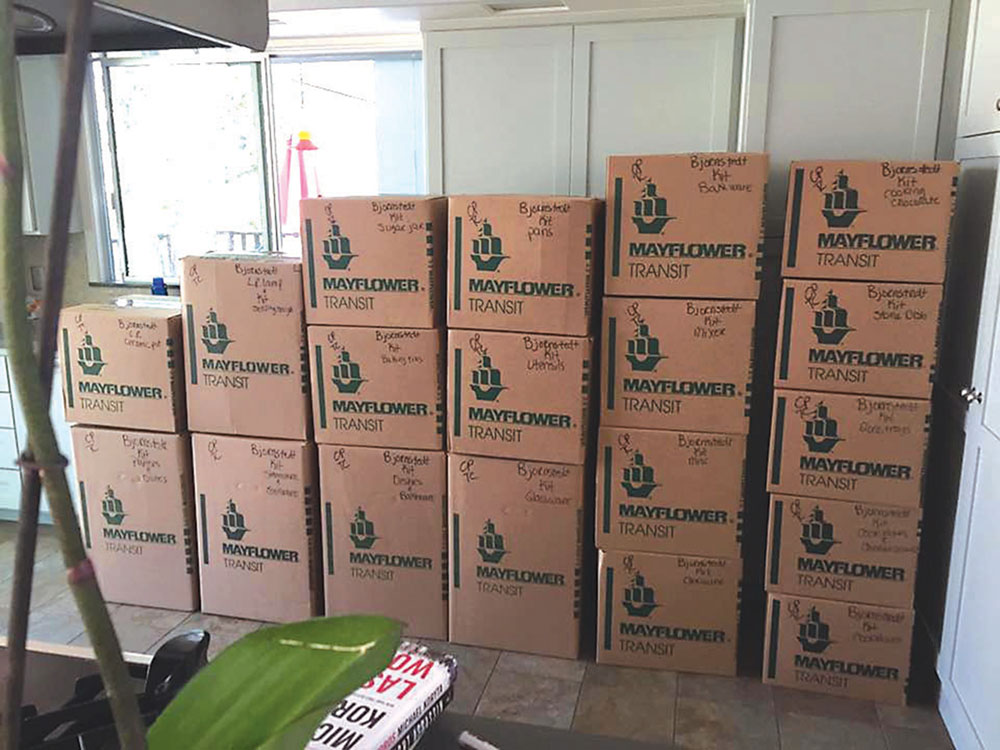 Orderly and organized boxes, ready to be packed into the truck.

“But we still move people all over the world, every single day,” Trisha points out. “People might think since we’re such a big company, we won’t move (families), but we’ll move you next door, or to Japan!” They’re full service, meaning they’ll come into your home and pack everything up for you, or simply come get your boxes and transport them to your new home. It’s all in a day’s work for this company that goes back four generations. Well, make that five — Bud and Noreen’s great-granddaughters have a few kids of their own, and Jordan just welcomed a new baby this month! 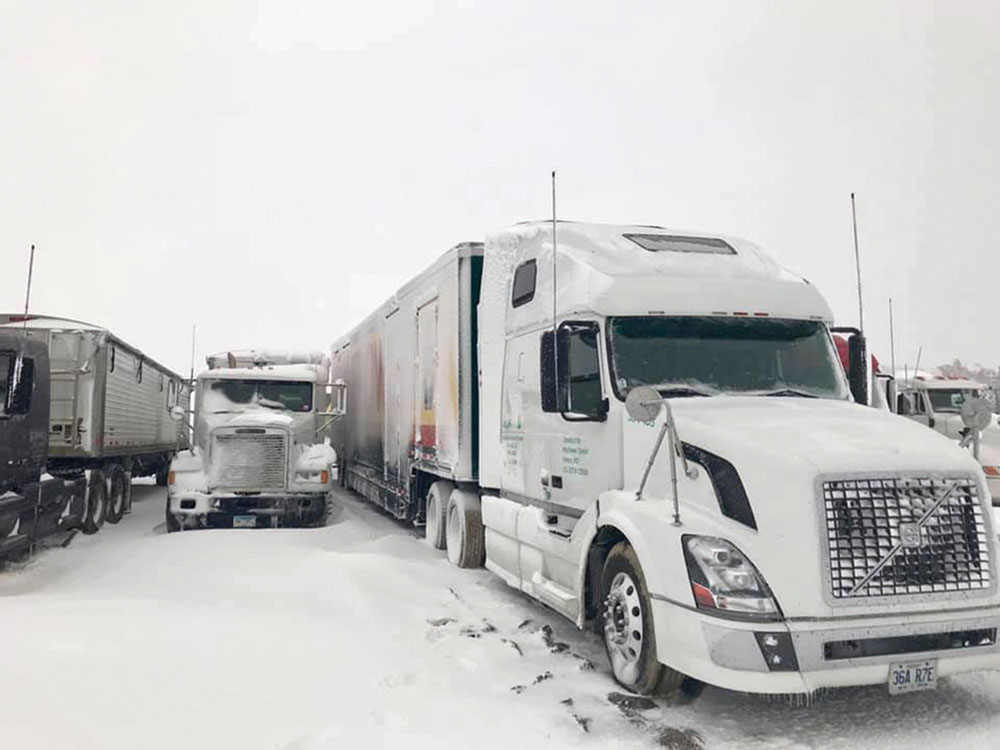 Whether it’s in a snow storm or in the blazing heat of the desert, Coast Transfer and Storage.