Amara Bessa has always loved fashion. Growing up in Ojai, she cultivated a love of clothing that reflected her hometown: modern, bohemian, and flawlessly Californian. 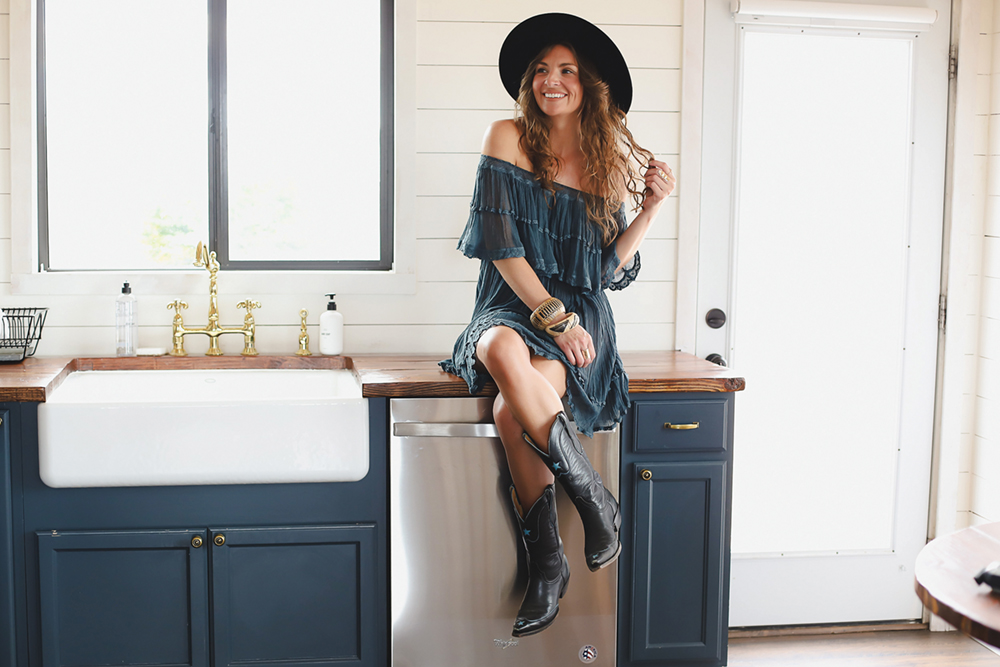 That’s how she stocks her three clothing boutiques which she named Kariella, after her daughter. “It’s always going to be stuff on-trend, but not trendy,” she says. “It’s still sophisticated and timeless.”

Walk into any of the shops — in Ojai, Ventura, or Bend, Ore. — and you’ll find a distinct aesthetic. “First, it smells amazing,” Amara says. “It’s warm and inviting, as if you’re going to your best friend’s house.” The space feels clean and bright, with lots of warm light and vaulted ceilings. Bohemian accents set the tone. 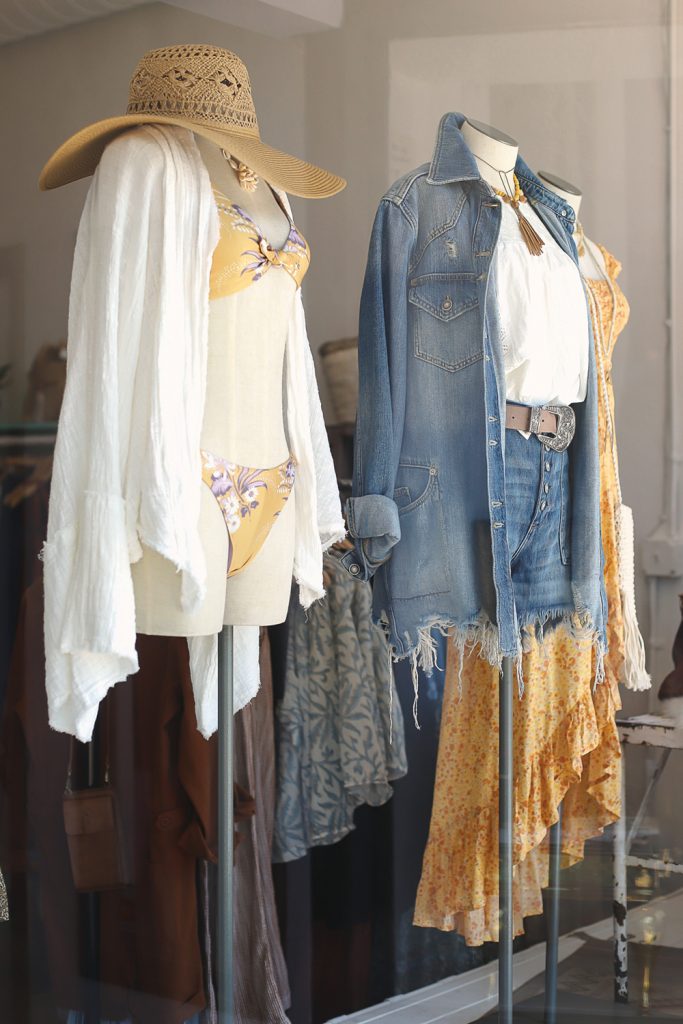 The merchandise features soft fabrics. “You’ll want to touch everything!” Amara says. Some of her favorites include Free People and Z&L Europe, as well as her private label, Kariella. For the summer, you’ll find lots of dresses and blouses from India with one-of-a-kind prints. Also big right now are jumpsuits, tops and bottoms with matching prints, many with midriffs, as well as suspendered pants and shirts. But Kariella also always has those solid basics pieces — a great pair of jeans, the perfect white shirt — necessary to complete any wardrobe.
And color — “We’re definitely not afraid of color!” Amara says. “We love playing with color, putting together colors you wouldn’t maybe think to put together.”

Amara’s loving the swimwear selection this summer, especially Frankie’s Bikinis and the Florida-based Montce Swim. “Swimsuits are so fun this year!” Amara says. “Lots of bright colors, ribbed fabrics, a lot of bandeau tops — they’re coming with more support than they have in the past, which is really nice.” She’s also loving the high-cut one-pieces and all the throwback ‘80s and ‘90s styles. “People say they don’t see what we have in other stores,” Amara says. 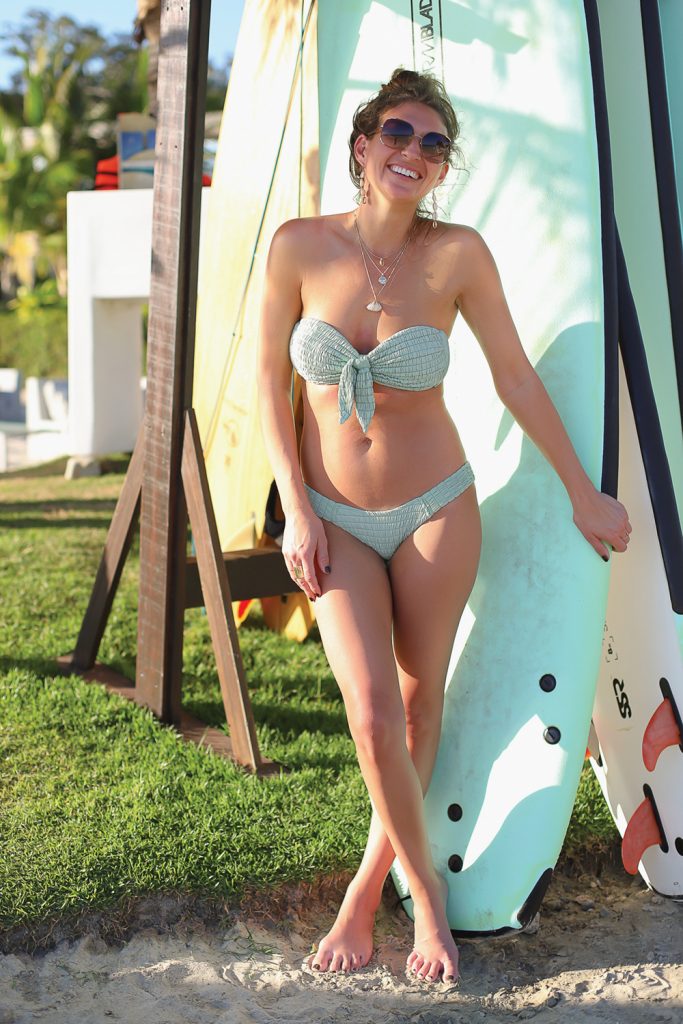 Kariella’s carefully cultivated selections frequently change. “We order in limited quantities, and generally, we don’t reorder. So once it’s gone, it’s gone,” Amara says. “We have new things every single week. We try to keep it unique and special for everybody that comes in.”

Amara’s philosophy is working. From her original store in Bend, she moved back to Ojai and has opened two more stores (Ventura, then Ojai) in the last six years. She has a solid background in the industry, with 20 years of experience as a buyer for multiple boutiques. She also worked for several big retailers, including Nordstrom, in visual display. “I love the creative aspect,” she says. Amara still selects all the merchandise for her stores. And although she works the sales counter a bit less than she used to, she’s still very much part of every aspect of Kariella. “Everything from marketing, photoshoots, even taking out the trash!” she says.

In the future, be on the lookout for Amara’s own brand of clothing. But for now, go put together your perfect boho look at Kariella, in downtown Ojai and downtown Ventura.